This is my Twitter feed, where I mostly post images of my art and occasional snippets of text.

To look at older art in a more organized fashion, please go to my Deviantart. 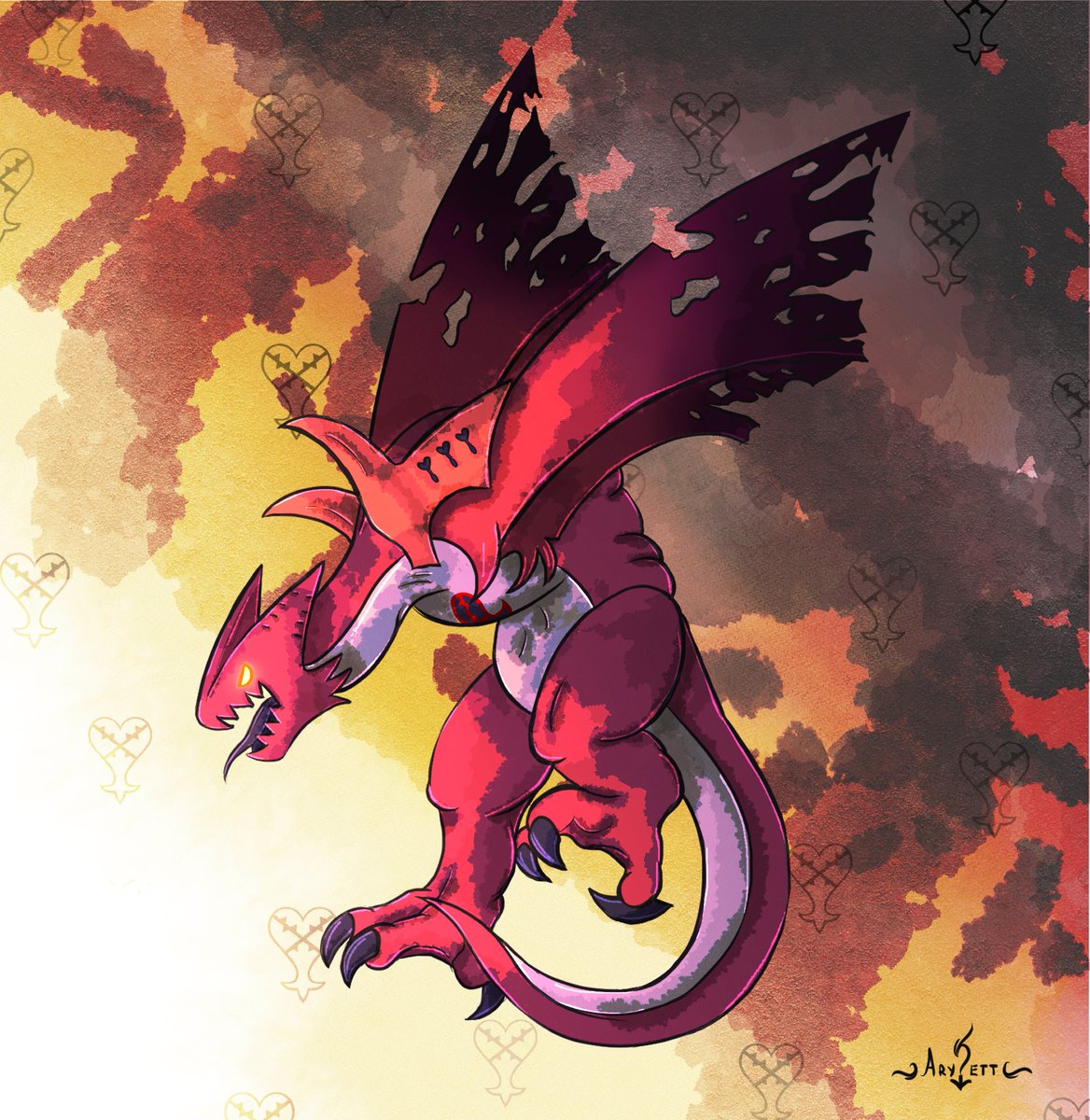 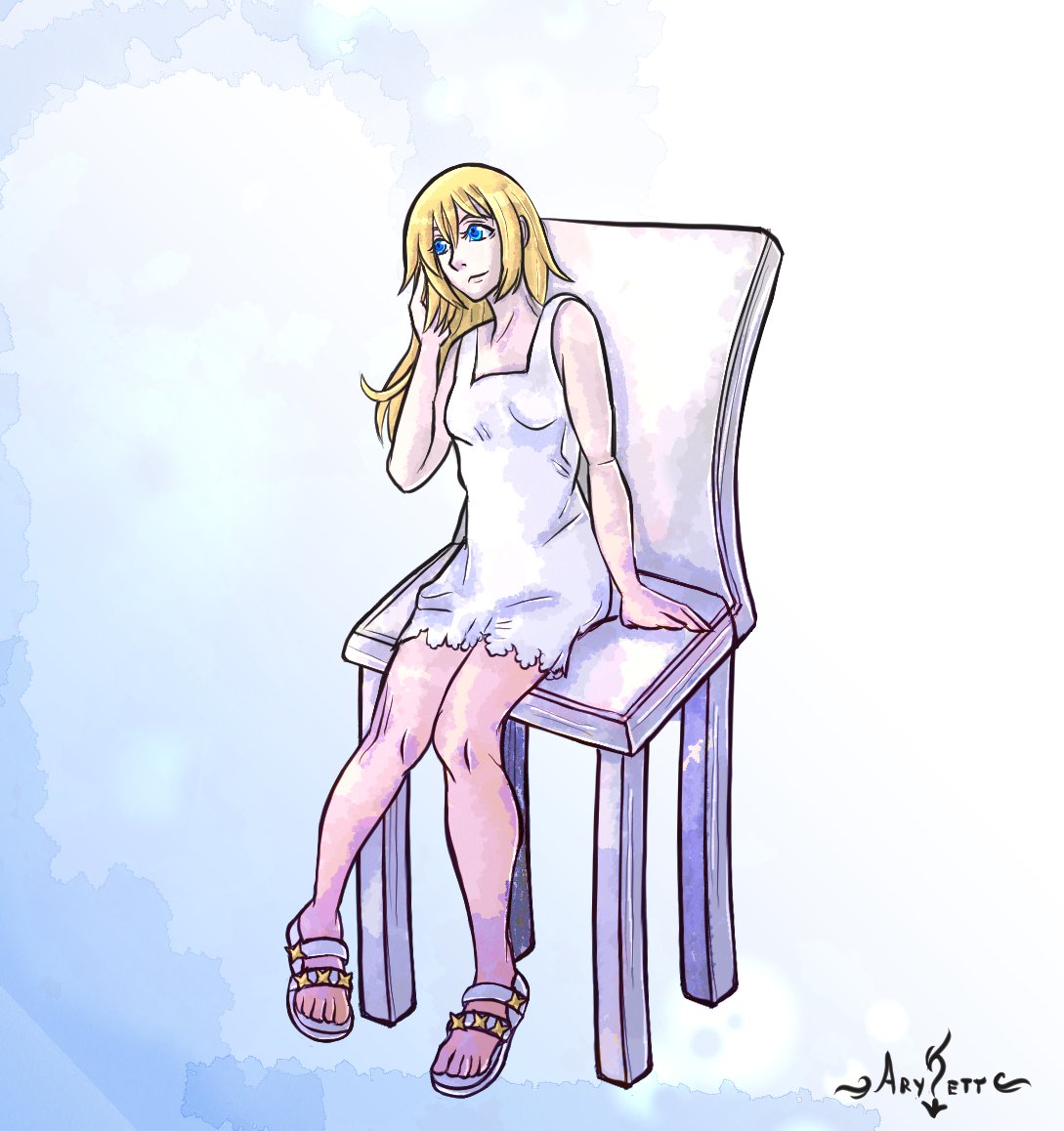 Arylett Charnoa @Arylett
4 weeks ago
Pokemon has gotten my attention again. I am particularly impressed with the quality of the Hisuian forms - it seems they're on par with Gen 6 again and don't have that over-the-top look of Galar. Basculegion is probably my favorite - way to make a boring Pokemon interesting!
View on Twitter
0
0

Arylett Charnoa @Arylett
6 months ago
✿ CONCEPT ✿ - Enochian Script: I'll be finishing this up later, but it's basically a custom alphabet for a fake magical cipher language I've drawn up. Each letter has a meaning. https://t.co/wwhOakknR0
View on Twitter 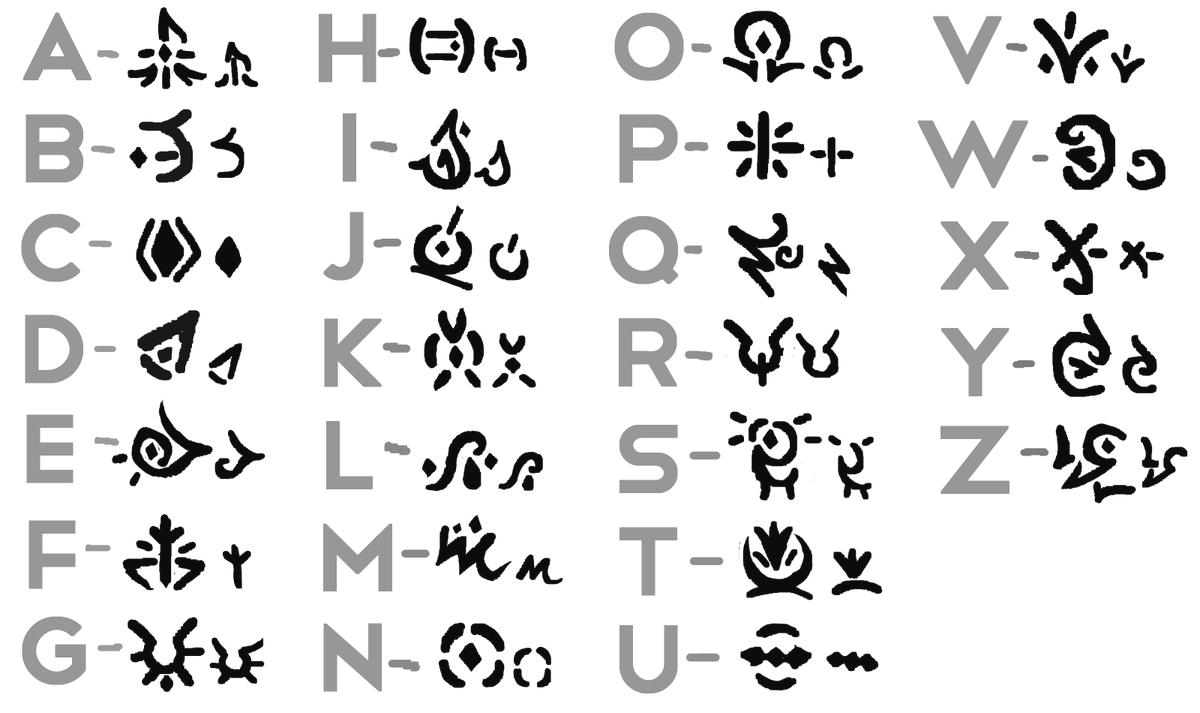 Arylett Charnoa @Arylett
6 months ago
✿ CONCEPT ✿ - Cleyran Arylett 2: Second and better artwork of my new fursona. She is a Cleyran, a rat people race from Final Fantasy IX. Second drawing is just a sloppy color reference. May color first one later, but this is the design I'm going with for now. https://t.co/pPfv7FNYyw
View on Twitter 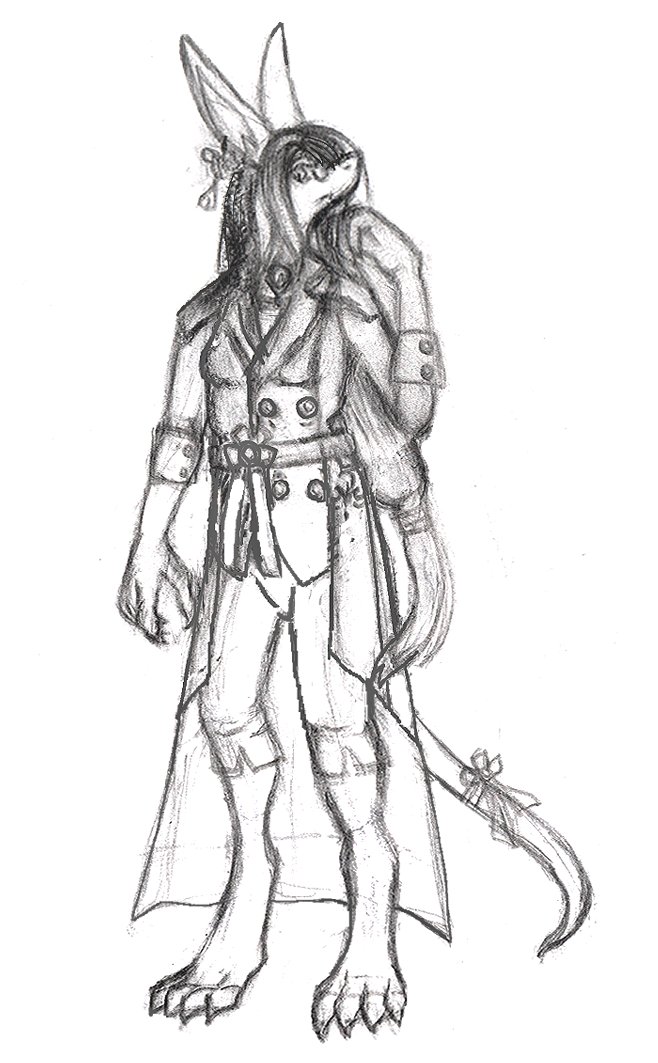